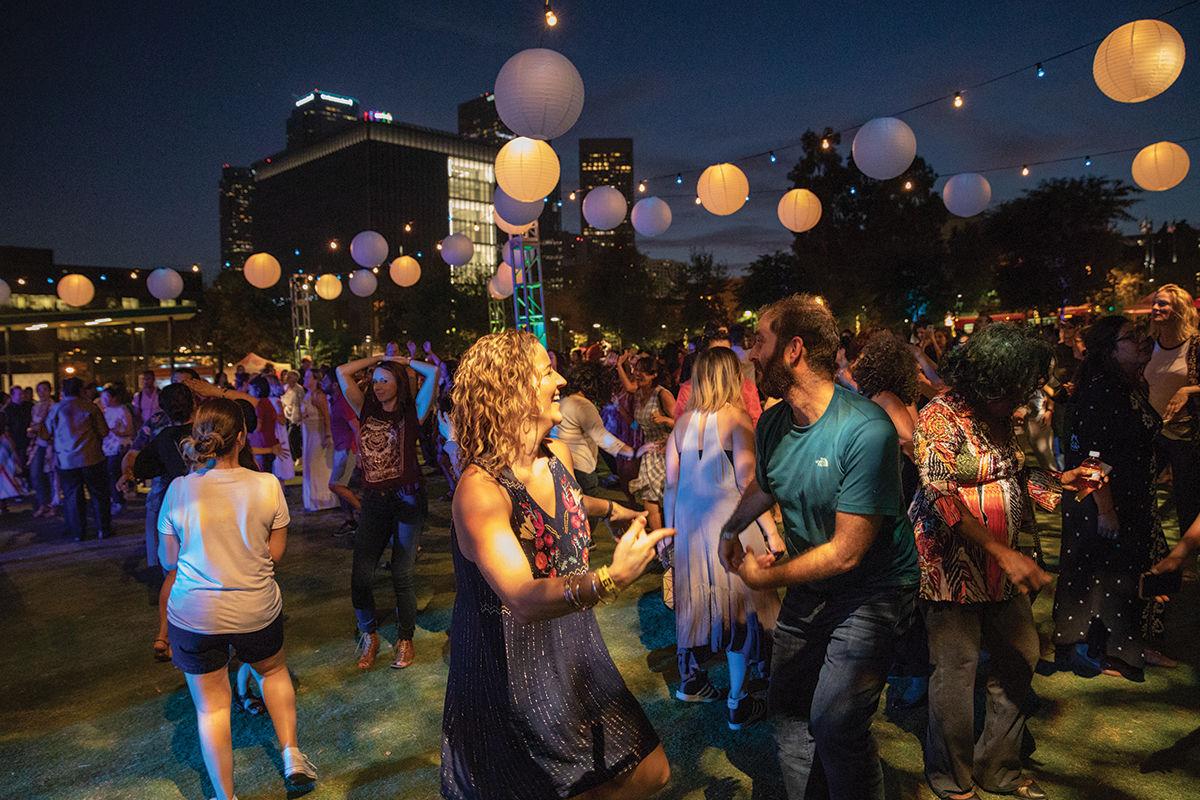 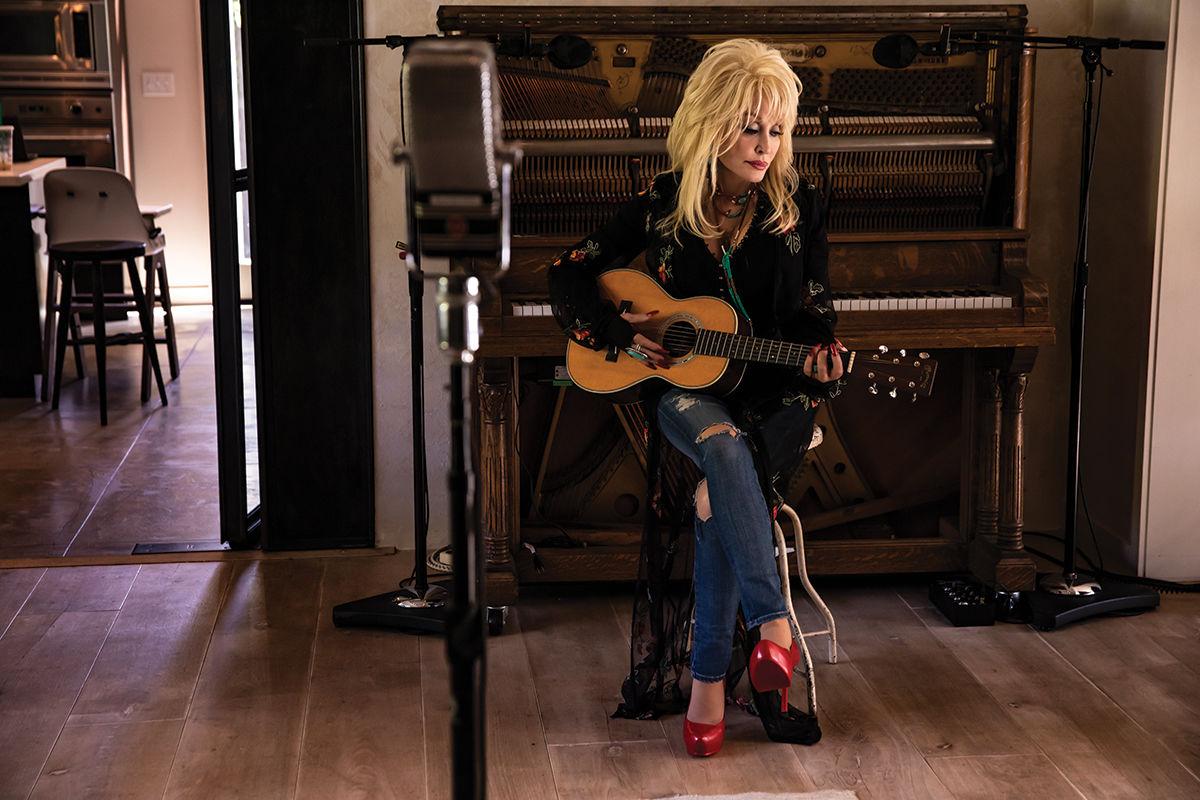 Downtown is an entertainment hub, with destinations for the arts, music, theater and more. In the 31st annual Best of Downtown awards, readers chose their favorite venues and programs.

California Plaza (Grand Performances): First things first: The Bunker Hill venue is closed this summer for a major renovation that will turn the Watercourt into a waterless attraction with more seating and green space. But Downtowners still adore the eclectic Grand Performances series for its music, dance, theater, poetry and other events. Cal Plaza is large enough to draw big acts but has nooks and crannies so visitors can escape the crowds and dance with friends. Best of all, admission is always free. At 350 S. Grand Ave. or grandperformances.org.

The Redwood Bar and Grill: The compact stage at this onetime L.A. Times haunt is actually one of the best spots in Downtown for near-daily live music. Get past the pirate-themed decor and The Redwood has the good drinks and welcoming vibe of a neighborhood bar, along with a mix of local acts. There are cabaret-inspired shows, plus a nearly weekly metal night. Weekends are particularly busy, with afternoon matinees and evening bills that can feature up to six bands.  At 316 W. Second St. or theredwoodbar.com.

La Cita: Sure, La Cita is great for day drinking and enjoying Bloody Marys on the weekend, but it really takes off at night. Nearly every evening packs a theme, from cumbia to reggae, and there are DJs and live bands. The inside dance floor is as wide as the bar and can get very busy and sweaty. There’s also an outdoor patio for when you need some fresh air, and don’t miss that patio’s covered dance floor.  At 336 S. Hill St. or lacita.com.

Dance DTLA at Grand Park: This summer activation of the park gets people out, moving and learning. Dance DTLA runs through the end of August, and each week features a different dance style. Instructors teach the basic steps, and then everyone gets a chance to try the moves out, with backing from a DJ or a live band. The current season includes nights for disco, K-pop and salsa. Admission is always free.  At 200 N. Grand Ave. or musiccenter.org/dancedtla.

Grammy Museum: This L.A. Live spot traces decades of music history, from blues to rock to hip-hop to modern pop. There is loads of memorabilia, actual Grammy awards, listening stations and numerous interactive elements. The museum keeps things interesting with special exhibits on the likes of Cheech and Chong or Dolly Parton. The frequent live performances and interviews with musicians inside the museum’s Clive Davis Theater make it worth visiting again and again.  At 800 W. Olympic Blvd. or grammymuseum.org.

Los Angeles Conservancy Walking Tours: The preservationist organization boasts 10 different tours, including of the Historic Core and Union Station. Among the other options are a walk looking at Downtown Art Deco gems, and a City Hall tour. The excursions, led by experts from the Conservancy, dig in to not only the history of each location or district, but they also put the building or neighborhood in context with the wider scope of Los Angeles’ development.  At various locations or laconservancy.org/tours.

California Science Center: The mammoth Exposition Park attraction is regularly jammed with kid-parent combinations. There is all-ages appeal in the regular and special exhibits (including the current Dogs! A Science Tail), and all eyes widen when checking out the Space Shuttle Endeavour or catching an IMAX film. Need more? Entrance is free. At 700 Exposition Blvd. or californiasciencecenter.org.

Los Angeles Theatre Center: The Historic Core venue, which has four theaters in a transmogrified bank, offers a smashing lineup of diverse shows. Recent productions included the Miles Davis-sparked Birdland Blue, and Desert Rats, a noir play about a kidnapping gone bad. While at the LATC, go downstairs and check out the old bank vault. At 514 S. Spring St. or thelatc.org.

Last Remaining Seats: The L.A. Conservancy’s annual summer showcases revives Broadway’s Golden Age, with a lineup of stellar films in classic venues including the Orpheum, Palace and Los Angeles theaters. This year’s lineup featured The Maltese Falcon, Spartacus and Alfred Hitchcock’s Rebecca. There is usually a pre- or post-show event. At multiple venues or laconservancy.org/last-remaining-seats.