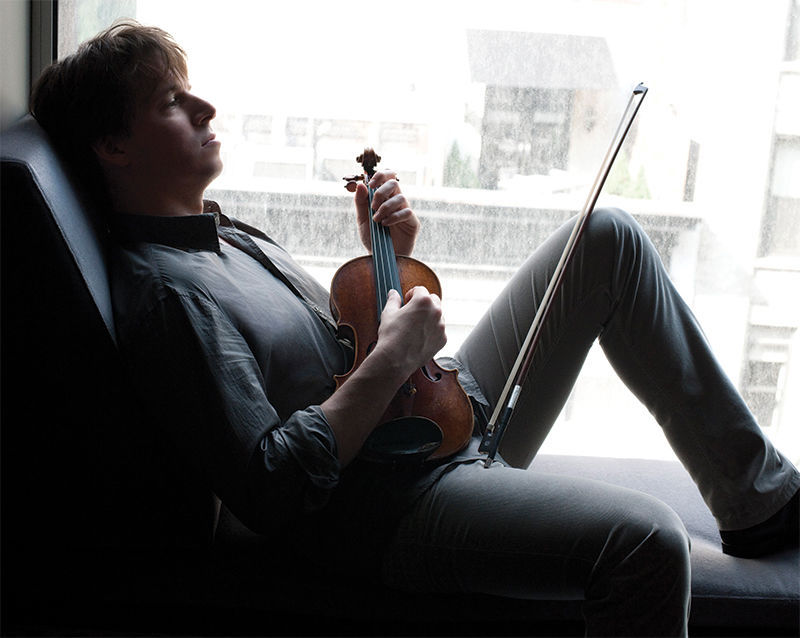 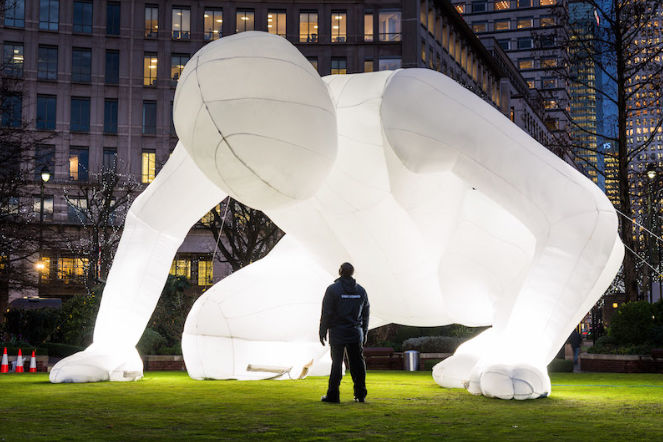 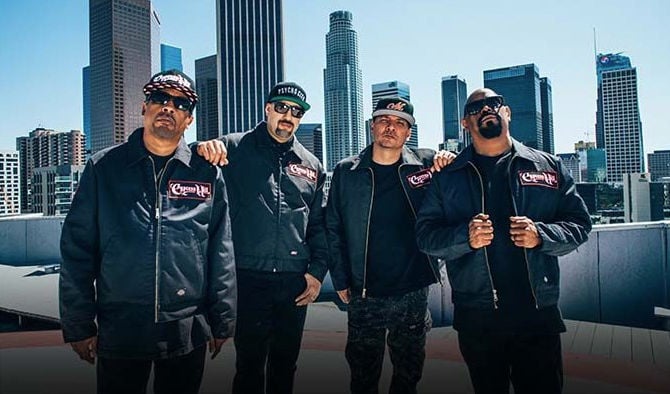 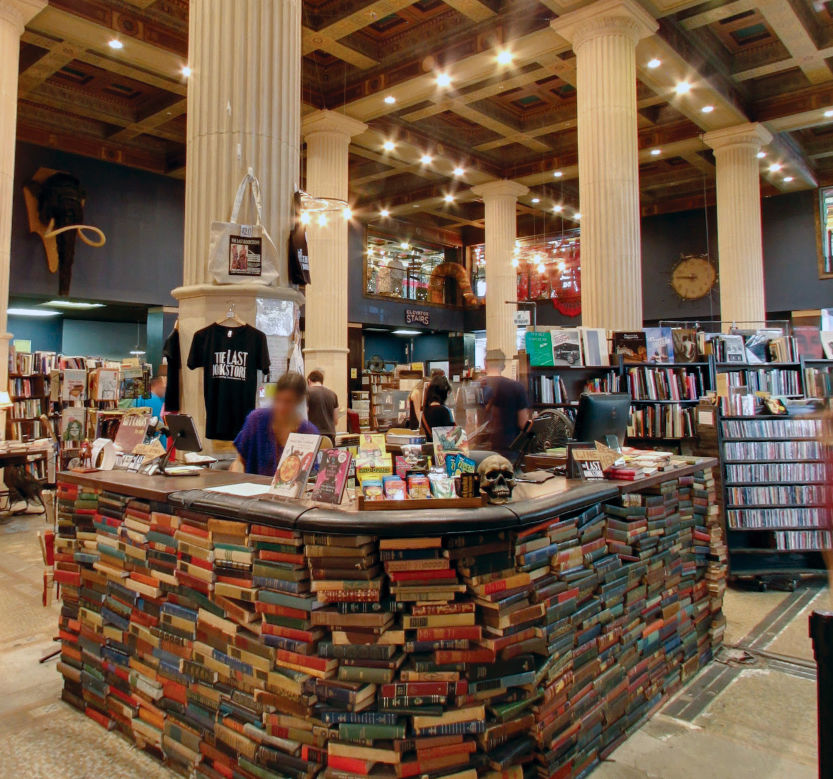 1. Internationally acclaimed violinist Joshua Bell is coming to the Walt Disney Concert Hall on Wednesday, Oct. 30 for an intimate recital performance. Starting at 8 p.m., Bell is scheduled to play four different pieces from composers Franz Schubert, César Franck, Johan Sebastian Bach and Eugène Ysaÿe, with additional pieces to be announced while on stage. Italian pianist Alessio Bax will accompany Bell for the evening. At 111 South Grand Ave. or laphil.com.

2. The Australian artist Amanda Parer drew thousands to Figat7th in 2016 with her whimsical light sculptures. Three years later, she’s back at it, this time with four new massive illuminated humanoid figures set up around the shopping center. Opening on Wednesday, Oct. 30, and running through Nov. 10, the exhibit is dubbed Fantastic Planet and borrows its name from the 1973 Czech/French science fiction film of the same title. The film depicts a distant future where humans have devolved into a feral species. Visitors can check out the figures for free as long as they are on display.

3. Try to hold back the tears when four of the funniest faces in comedy bring the “ha-has” to the Microsoft Theater this week.  On Friday, Nov. 1, comedy legends Eddie Griffin, George Lopez, D.L. Hughley and Cedric “The Entertainer,” return to Downtown for The Comedy Get Down world tour.  The Comedy Get Down began as a mockumentary series on BET starring the previously mentioned quartet of funnymen, alongside the late Charlie Murphy. Now it’s a touring show, stopping at venues across the world, brining a night of guy busting comedic gold. The Downtown show starts at 8 p.m. and doors are at 7 p.m. At 777 Chick Hearn Ct. or microsofttheater.com.

4. B-Real, Sen Dog and the rest of Cypress Hill is getting a jump on the Halloween festivities with the return of their pulse pounding Cypress Hill Haunted Hill event at The Novo on Wednesday, Oct. 30. Joined by Mariachi El Bronx and Meyhem Lauren, the event shys away from the traditional trappings of a haunted house, instead filling the venue with some of the group’s most popular hits including ‘Insane in the Brain,” “I Ain’t Goin’ Out Like That,” and “Dr. Greenthumb.” The show begins at 8 p.m. At 777 Chick Hearn Ct. or thenovodtla.com.

5. Learn about some of the most extraordinary places around the world during a fun evening of trivia at the Last Bookstore this week. Held on Tuesday, Oct. 29, the event is a collaboration between the bookstore and Atlas Obscura, the popular travel guide filled with worldwide curiosities and facts. Atlas Obscura recently released an updated second edition, with new entries for the world traveler in us all. The even begins at 7 p.m. and a ticket includes a copy of the most recent Atlas Obscura. Author Ella Morton will host. Pro-tip: There will be prizes, so put on your thinking cap. At 453 S. Spring St or lastbookstore.com.