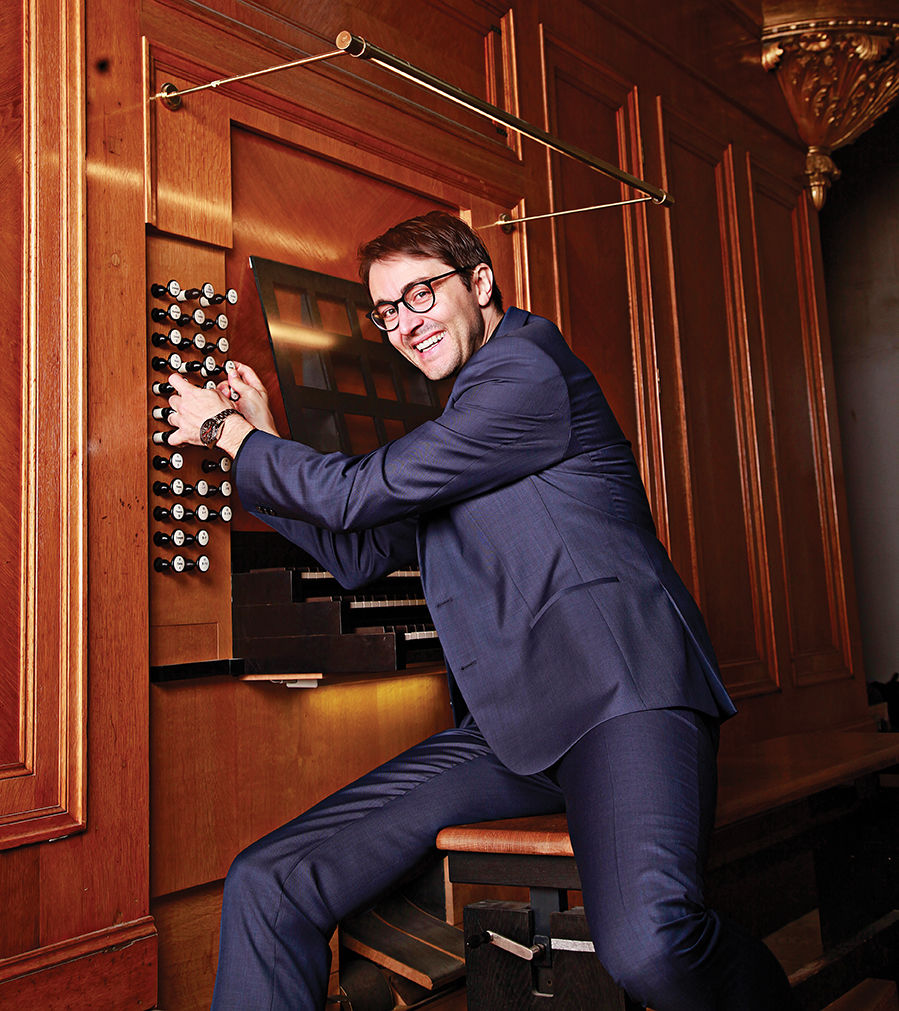 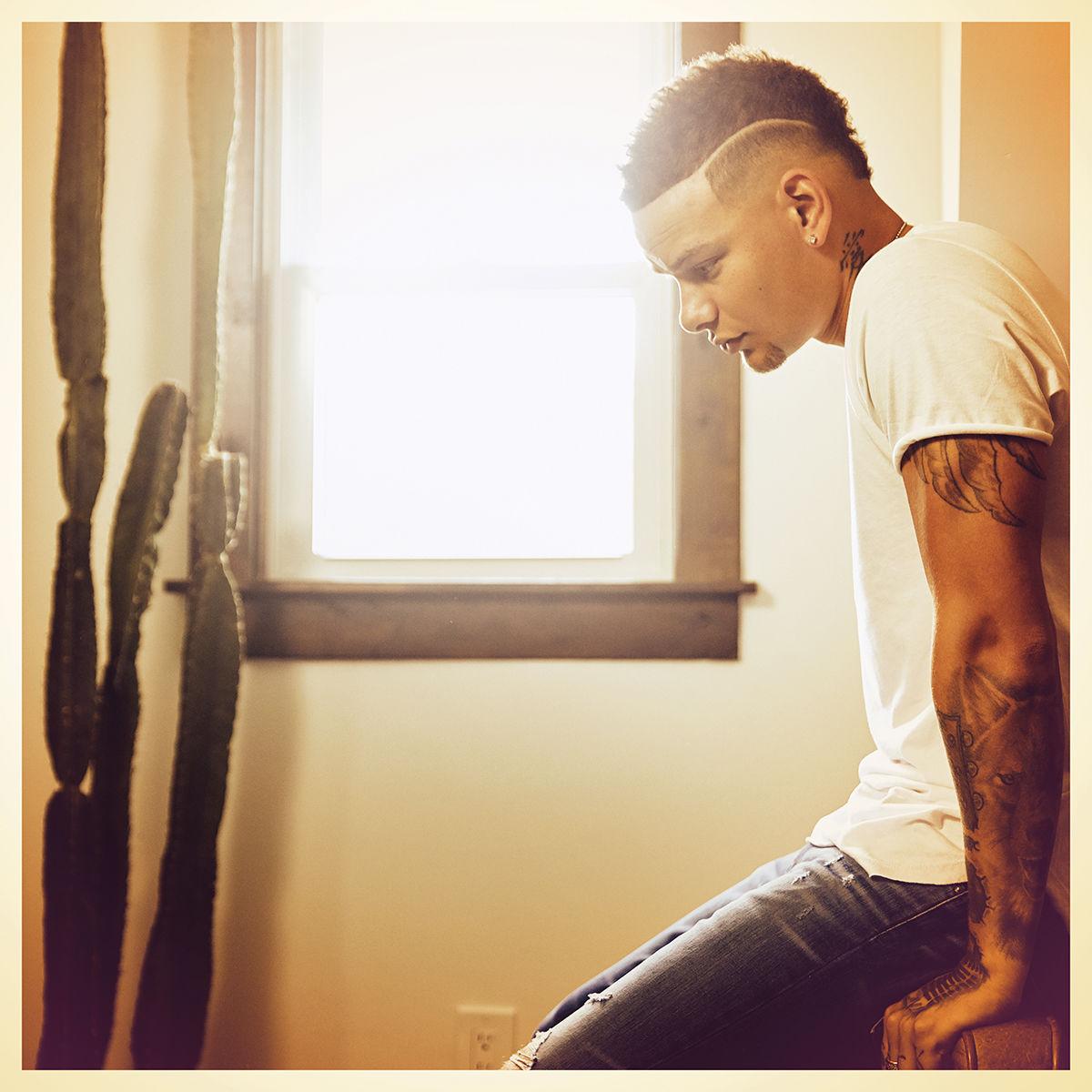 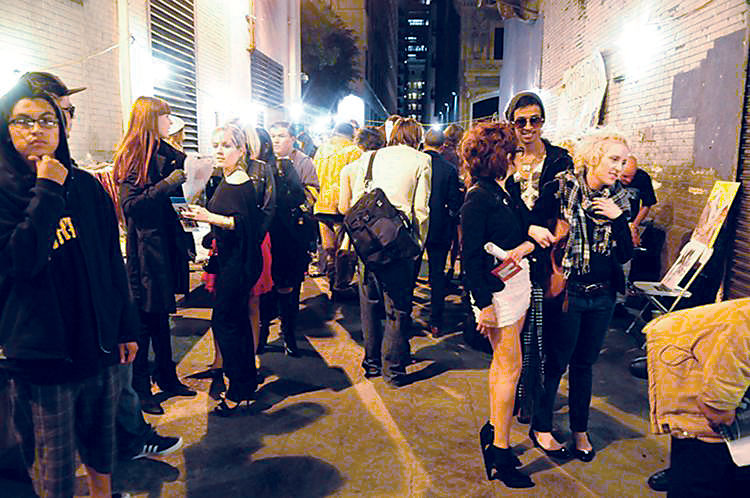 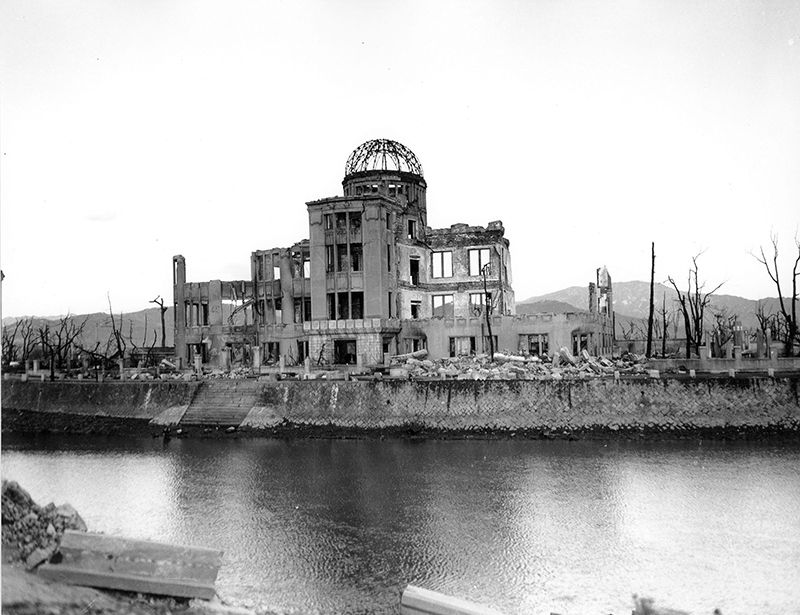 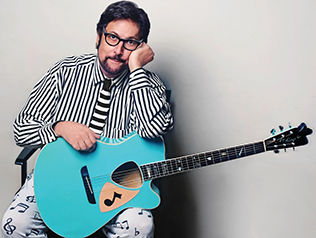 1. Virtuoso organist Christian Schmitt is making his Walt Disney Concert Hall debut on Sunday, Jan. 12 with a solo performance with a special focus on the music of Johan Sebastian Bach. Schmitt, who has toured some of the world’s most revered venues, will kick off the performance at 7:30 p.m. with a piece by Robert Schumann, before diving into other pieces by Toshio Hosokawa and Jean Langlais. Each segment, bisected by an intermission, will feature a piece by Bach. Don’t miss the talented organist get the most out of the venues massive WDCH organ with its iconic external pipes.  At 135 Grand Ave., or laphil.com.

2. One of the fastest rising voices in country music will be performing at Staples Center this week in celebration of the venue’s 20-year anniversary. Kane Brown, the 26-year-old heartthrob country star is set to headline the venue’s 20th anniversary concert on Thursday, Jan. 9 at the home of the Lakers and the Clippers. Brown. The concert was originally slated to occur last October, the same month that the venue opened in 1999, but due to the death of Brown’s drummer, the concert was pushed back to January. Brown, who made the leap from social media hopeful, to bonafide star, has released two studio albums, the second of which, Experiment, reached one, and five on the U.S country and U.S. Billboard charts respectively. Country musicians Granger Smith and Gabby Barrett will also join Brown for the evening. The concert begins at 8 p.m. At 1111 S. Figueroa St., or staplescenter.org.

3. Downtown has a lot to offer when it comes to gallery and art spaces. Check it out for yourself when a collection of Downtown galleries open up for the evening during the first Downtown Los Angeles Art Walk of the new year on Thursday, Jan. 9. In the vain of a self-guided tour, visitors can check out multiple galleries and pop up exhibitions along Spring and Main streets, between Third and Ninth streets. Each gallery is open roughly 6-10 p.m, with a number of street vendors setting up shop along the sidewalks. Pro-tip: Go to the artwalk website for a digital map of participating galleries, or check for galleries that provide physical maps. Along Spring and Main Streets or downtownartwalk.org.

4. The kiddos have yet to return to the classrooms for the rest of the school year, so why not get them reacclimated to the learning environment with a trip to a local museum. We suggest the Japanese American National Museum, which is free on Wednesday, Jan. 8 and features an excellent and informative exhibit on the dropping of the atomic bombs on Hiroshima and Nagasaki. Filled with official artifacts from the site of the explosions, Under a Mushroom Cloud: Hiroshima, Nagasaki and the Atomic Bomb is an excellent companion to your child’s social studies lectures and you never know, you might learn a thing or two also.

5. Many people might only know Stephen Bishop as the “charming guy” who had his guitar smashed by a less-charming Jim Belushi in National Lampoon’s Animal House. Less people might know Bishop as a longstanding singer-songwriter, five-decade career in music has included being sampled by fellow greats like Eric Clapton, Art Garfunkel and The Four Tops. Listen to the artist go “On and On,” about his career in the music industry when he swings by the Grammy Museum for a discussion and performance on Wednesday, Jan. 8. Alongside moderator Scott Goldman, The multi-platinum selling artist will tackle his appearances in films like The Twilight Zone: The Movie and provided soundtracks to some of Hollywood’s cult classics like the aforementioned Animal House and Tootsie. The event begins at 8 p.m. At 800 W. Olympic Blvd. or grammymuseum.org.