You have permission to edit this article.
Edit
Home
News
Opinion
Arts & Culture
What To Do
Food
Development
DTLA Local
BEST OF DTLA

“The Black Lives Matter protestors amplify the voices of those who can’t speak for themselves,” said Faye Washington, YWCA GLA president and CEO, who hosted the event.

“I’m here to tell you that the YWCA heard you. We have assembled a diversity of folks in this town hall who demonstrate the sincerity of our conversation and mean business. We stand in solidarity with you. I’m confident that we will advance the dream.”

“Now is the time that we have to start negotiating,” Bass said.

Abdullah noted how all movements build upon the work of the previous.

“We fully embrace the title of this town hall today. We have to stand in solidarity,” Abdullah said.

Ridley-Thomas called for Angelenos to negotiate budgets and policies.

“The dialogue is just the very first step,” said Ridley-Thomas.

Clarke connected the Lawyers’ Committee for Civil Rights Under Law to the moment.

“I think that right now our country is at a crossroads. There’s a lot of trauma out there. I see a lot of room for hope and opportunity,” Clarke said.

The Lawyers’ Committee for Civil Rights Under Law works on fighting voter suppression, fighting and supporting police reform, and fighting and standing up for protesters.

Douglas joined the conversation, too. On police reform, Douglas suggests people transform from a warrior mentality of “us versus them” to a guardian mentality. He also suggested that the city shift money for the police toward mental health services, homelessness and recruiting more women as police officers.

Sanders shared his beliefs—the important changes in Los Angeles’ society have helped, but they’re not solving the problem. As a lawyer, Sanders has seen a low number of minority and women attorneys in large law firms and public agencies. Over the years, he’s seen increases.

“Now 20 years in, when I meet with clients, companies, people in decision-making authority in major American institutions, I’m not surprised any longer if that person is a person of color or a woman,” Sanders said.

“At the same time, when I go to court, there’s times when I look around and the courtroom is packed with attorneys and there might be one woman in it. It’s still shocking to me.”

Sanders has noticed American companies have been connecting with the Black Lives Matter movement and protesters. He believes this because of diversity inclusion.

Leap addressed social justice research, which should not be defunded but paused. She has been a part of reports on LA County DCFS, LA County Probation, the LAPD, the LA Sheriff’s Department, The State of California Mental Health and LAUSD. According to Leap, stacks of reports and recommendations are sitting on organization’s shelves.

“We need to stop the research. We need action,” Leap said. “Too many people have made their careers on the backs of communities.”

Leap called for a rethinking of research. She said she believes researchers could put equal weight on all communities.

“And here’s the most radical idea of all. The community must be paid,” Leap said.

“For decades, we have gone into communities. We have used community members as our information sources. And we give them a Jamba Juice gift card. I have had to look at colleagues and say you know there’s not a Jamba Juice within 20 miles of where a resident is currently living. Stop it. It has to end. We have to be able to speak truth to power.”

Washington concluded the conversation, “We know what needs to be done. We have to stand boldly. That’s what today’s about. It’s about the moral moment we’re in. It’s genuine. This is our moment. Our moment in history, and if we don’t seize this moment, many of us won’t be around for the second go-around. We have to act quickly. We’re going to listen to the community.” 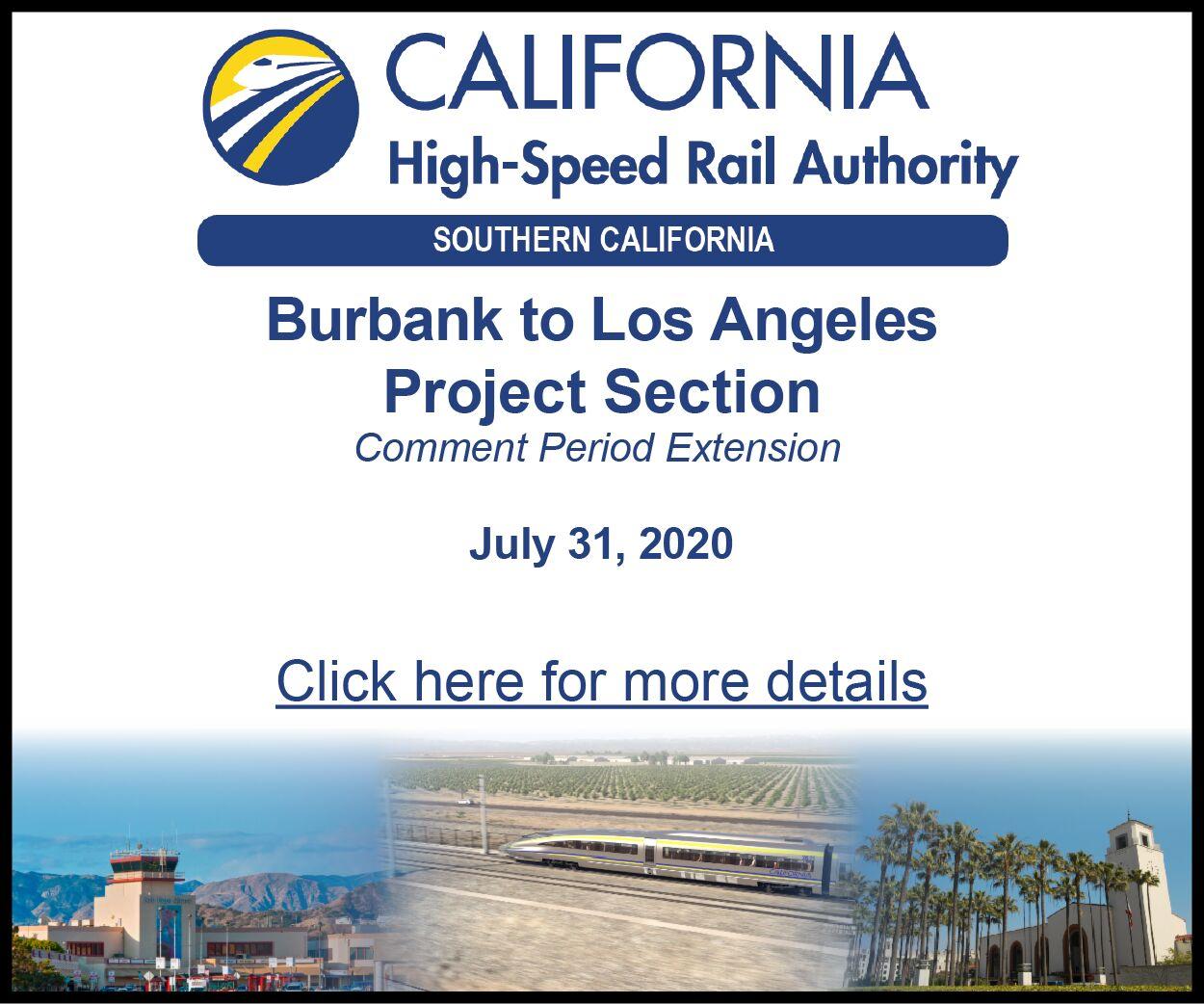 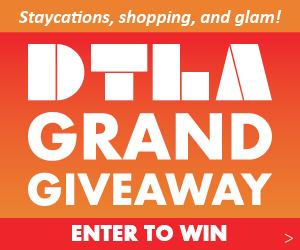