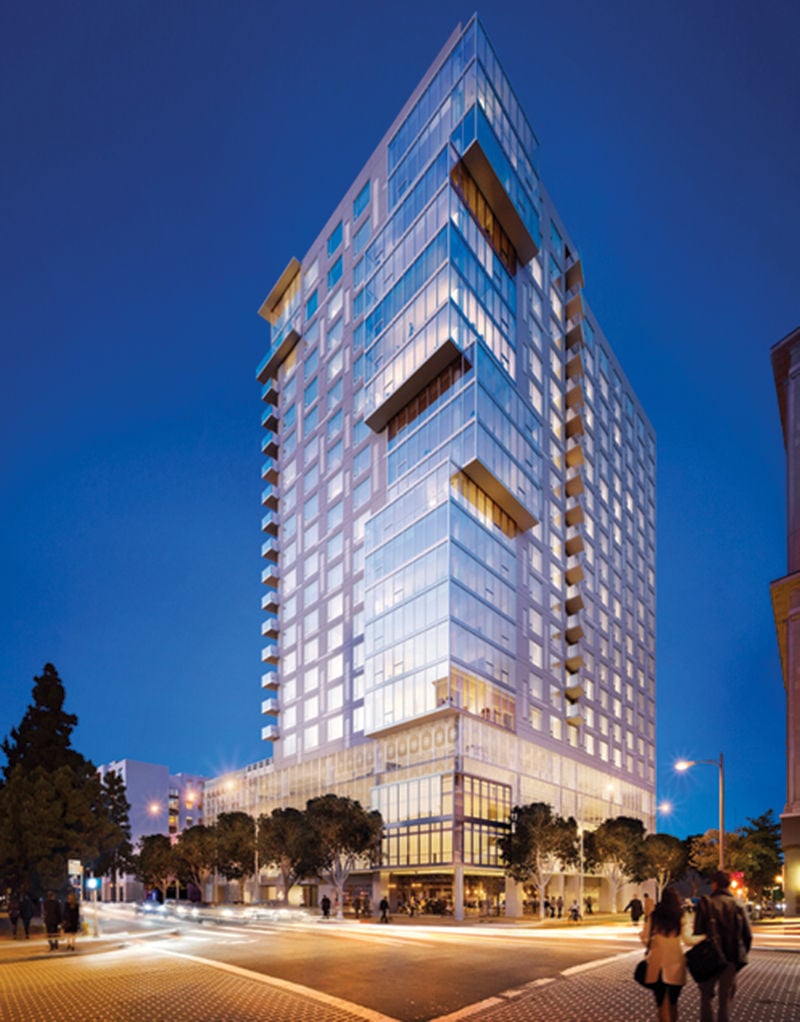 Ten50 is slated to finish construction in October 2016. 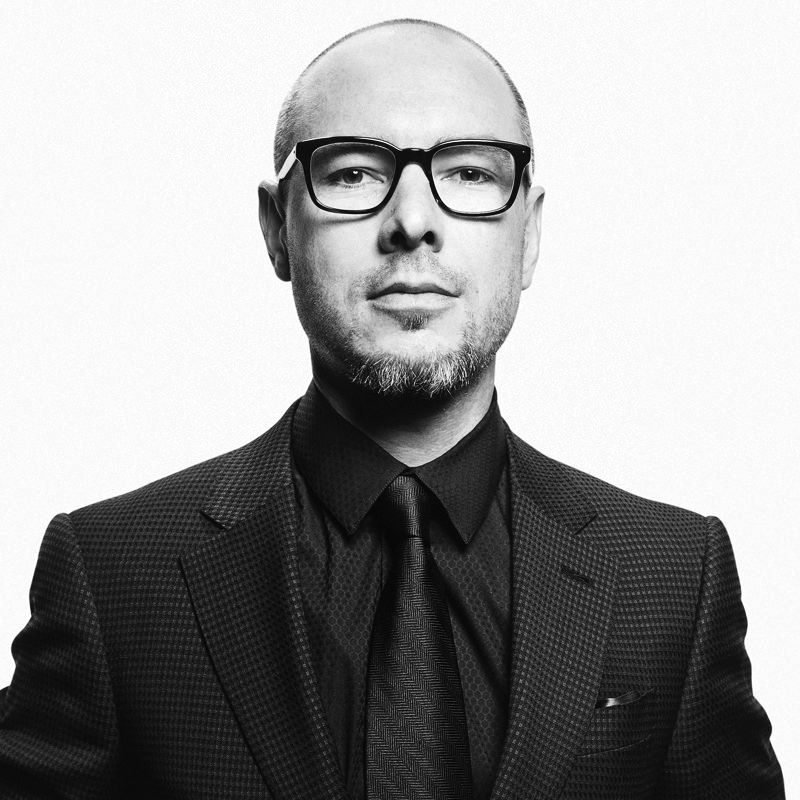 Arden Hearing, managing director of developer Trumark Urban, says that Downtown L.A.’s starved condo market was one of the biggest upsides for the company. Its Ten50 tower will have 151 for-sale units.

DTLA - Arden Hearing can see Downtown Los Angeles’ growth through the rising numbers: the cost of land, the average price for a condominium, the residential population, and the units of new housing. But it’s the firsthand observations he’s made on foot that put the changes in context.

“Every week I visit, it seems like there’s a new restaurant or bar for me to stop in at. It’s hard to keep up,” said Hearing, the managing director for San Francisco-based developer Trumark Urban.

Trumark is building the 25-story Ten50 condominium building at 1050 S. Grand Ave. The development, which will feature 151 one- and two-bedroom residences, was first broached before the recession. It stalled, then was revived when Trumark Urban acquired it in June 2014. The $100 million tower, the company’s first Los Angeles project, is slated to open next October. Pricing has not been revealed.

Hearing sat down with Los Angeles Downtown News to discuss the project, the community and the market.

Arden Hearing: There’s vibrancy and energy that’s been infused into Downtown with smart urban planning, new restaurants, new retail and new residents. But if you don’t want to pay $4,000 or $5,000 [a month] to a landlord and you’d rather buy your own condo, and you like new buildings, you cannot move into a place like that Downtown. We see demand there.

A: I’d say condos are a more difficult product from a financing perspective. It’s not a popular thing to do for financial partners, whereas apartments certainly are. Institutional capital — pension funds, insurance companies and the like — have flooded into apartments. It’s lower risk, and it provides consistent yields.

With condos, you get one chance. You finish your building and you’re extremely exposed to the economy at that moment. You have to fight to finance condos. But because of that, we see less condo supply, and we take comfort where there’s less supply.

Q: How will Ten50 stand out from condos at South Park mega-projects such as Metropolis, Circa and Oceanwide Plaza?

A: The vision for Ten50 is a boutique, intimate high-rise experience. We think it’s an approachable size, where the concierge will know you when you come home at night and you can engage with your neighbors and hang out at your local sandwich shop down below. Some of the large, glassy condo tower complexes being built in the L.A. Live area have a much different vibe. Also, our units are tilted to the smaller end, so they will probably be more affordable by design.

Q: All these luxury projects have sparked debates about Downtown’s diversity and affordability. Is this something a developer should think about?

A: I do feel it’s a responsibility of the development and planning community to think about how to catalyze diversity, because it’s a critical component of the neighborhood.

People talk about inclusionary housing requirements. As long as we know in advance and the playing field is level, we can plan for it. If a policy for affordable units existed, it could be better for the neighborhood. Over time, if you look at other markets that have embraced inclusionary housing, from New York City to San Francisco to San Jose and elsewhere, you can see it has not stymied development.

Q: What does L.A. need to keep working on in terms of its development climate?

A: In San Francisco we have parking maximums, not parking minimums, and we believe that’s the right way of thinking.

We would love to do less parking, which is so expensive. In a 25-story tower, we have six levels of parking. It’s a super inefficient building on a gross square footage basis. We have about one stall per bedroom. With the same building with the same available services and transit in New York or San Francisco, we would probably build a quarter of the parking.