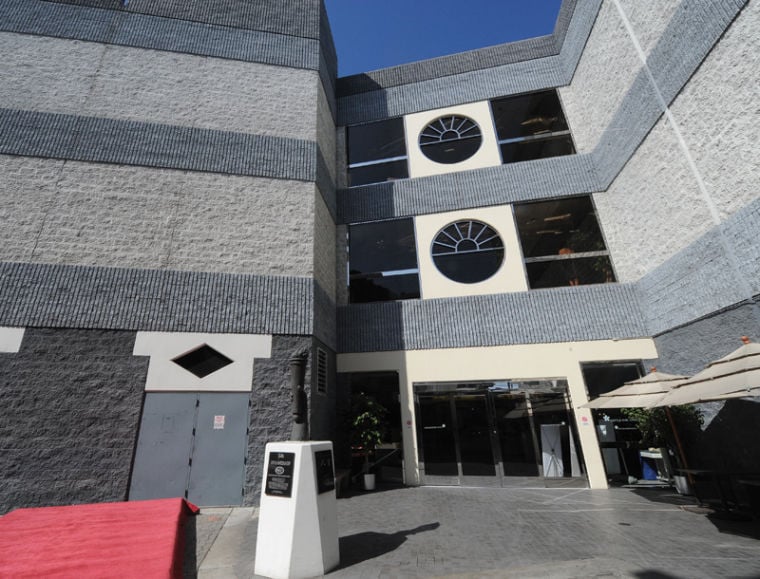 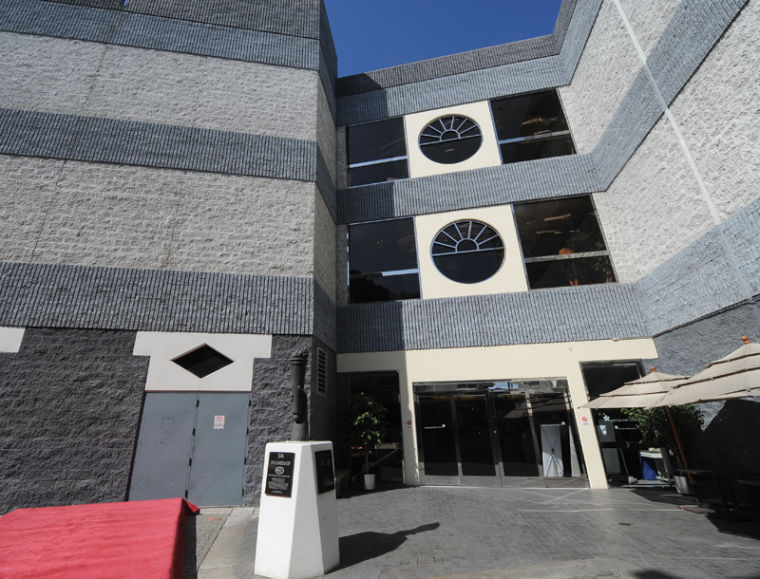 DOWNTOWN LOS ANGELES – Shopping and buying a few cream puffs from Beard Papa’s may not be the main reason people go to the Little Tokyo Galleria anymore.

The 50,000-square-foot entertainment center, located on the second floor of the 25-year-old shopping center at 333 S. Alameda St., will include the bowling alley, a 100 game arcade where players earn tickets that can be traded in for prizes, a nine-table billiards room a sports bar and a pizza restaurant.

X Lanes is the anchor of an entertainment hub planned at the mall as part of a renovation by Three Alameda Plaza, the owners of the 250,000-square-foot structure. Plans call for the addition of about eight new restaurants and a new look for the gray, fortress-like exterior of the structure.

Chu said renderings for the exterior work are being developed but there is not timeline on when work would begin on that portion of the project.