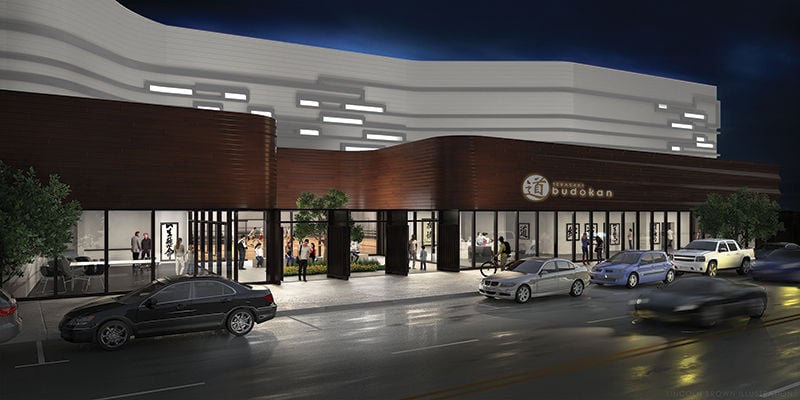 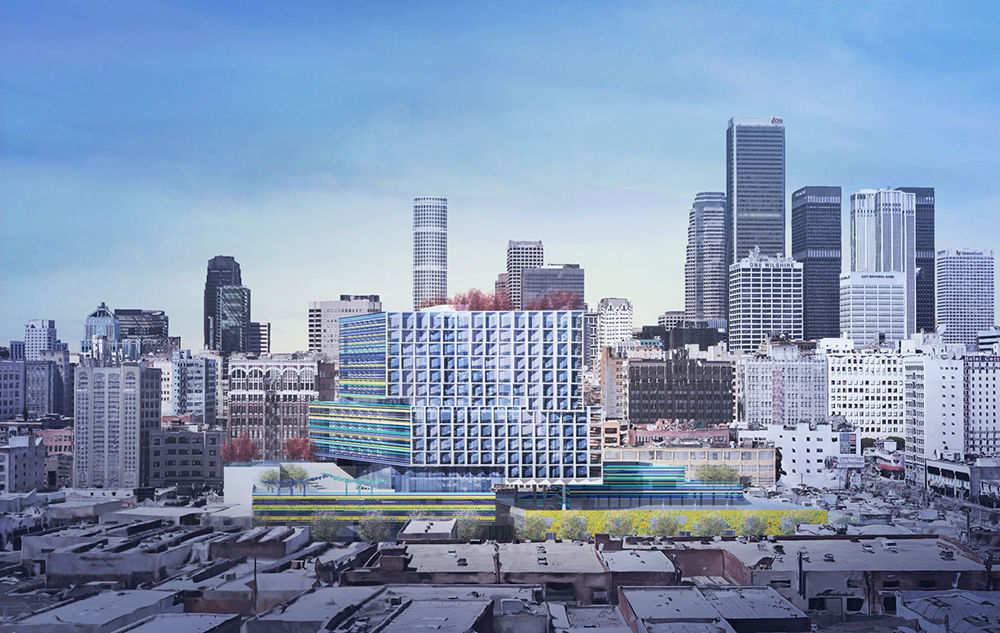 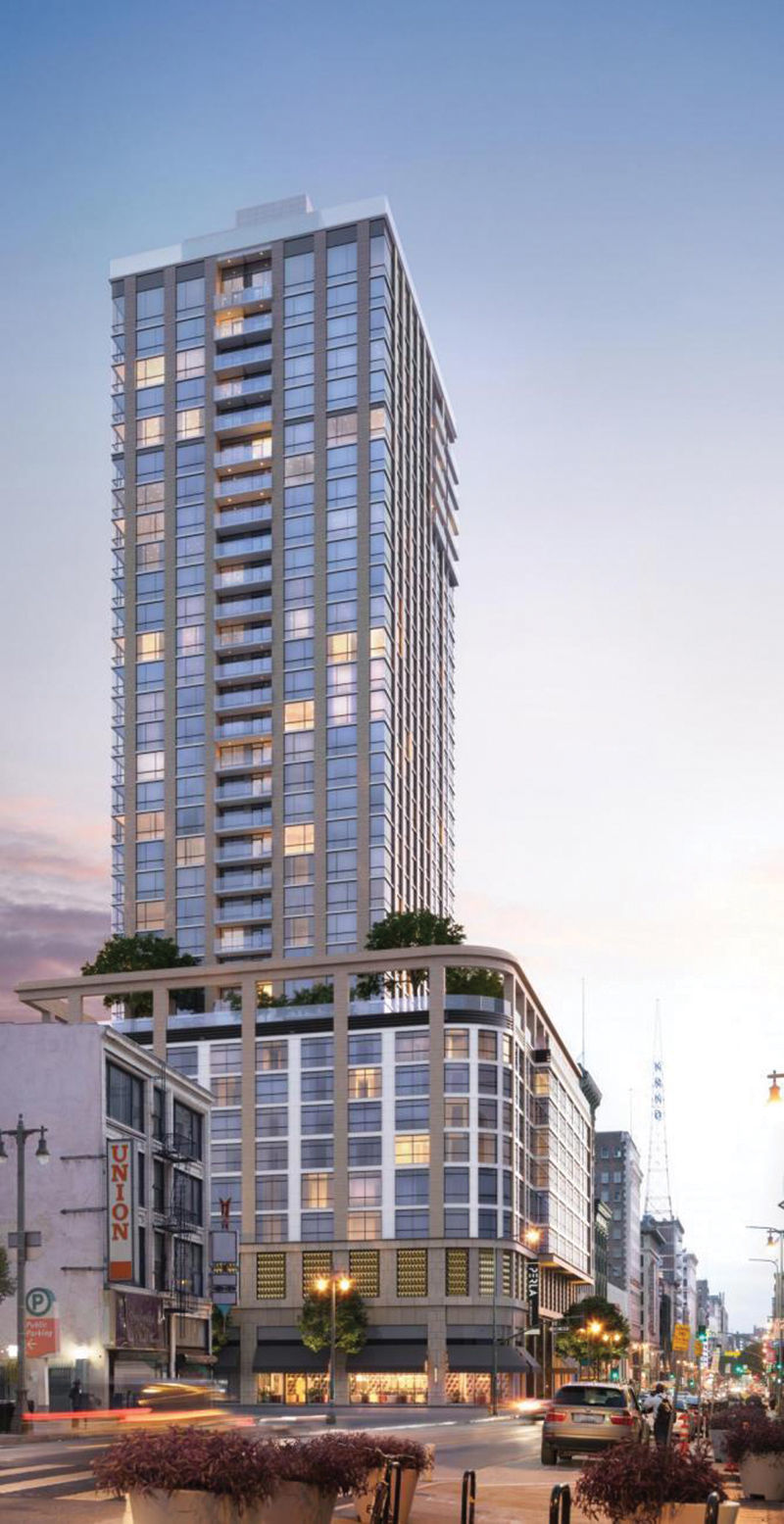 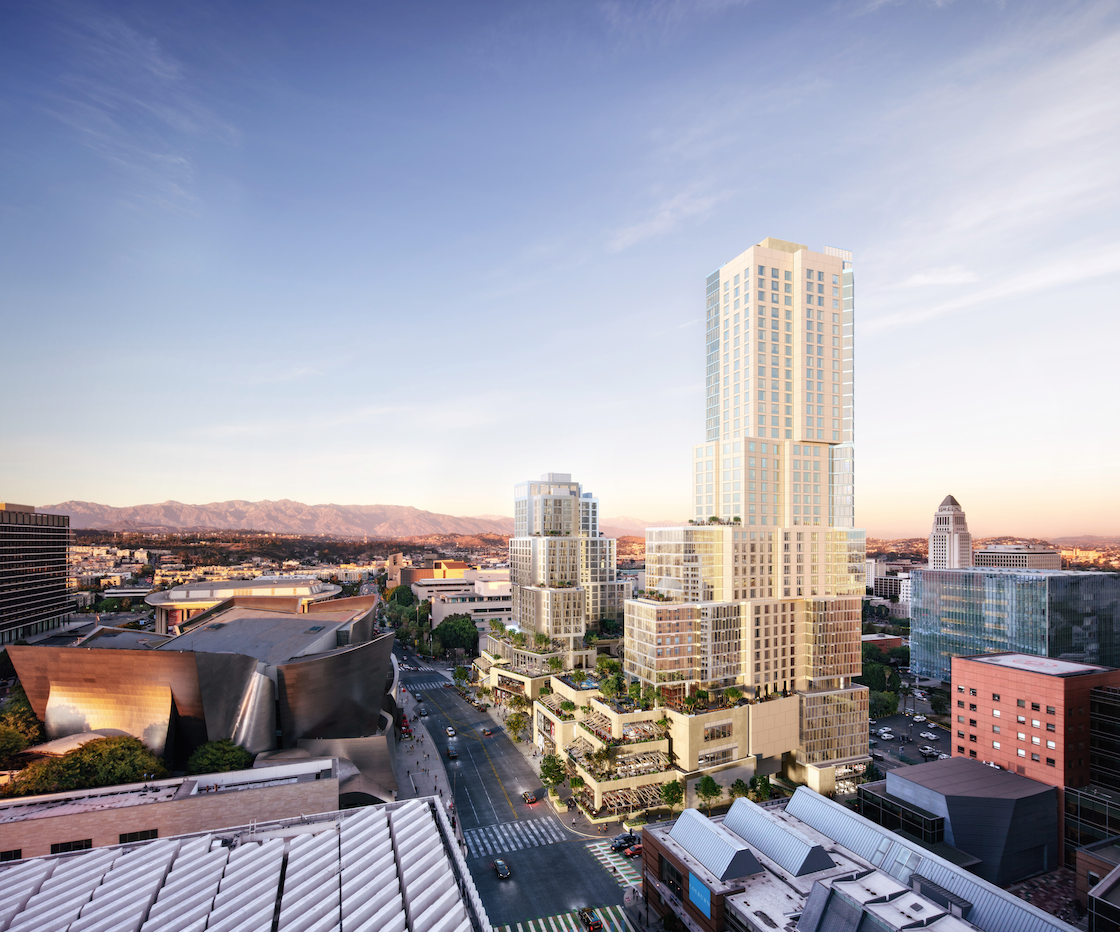 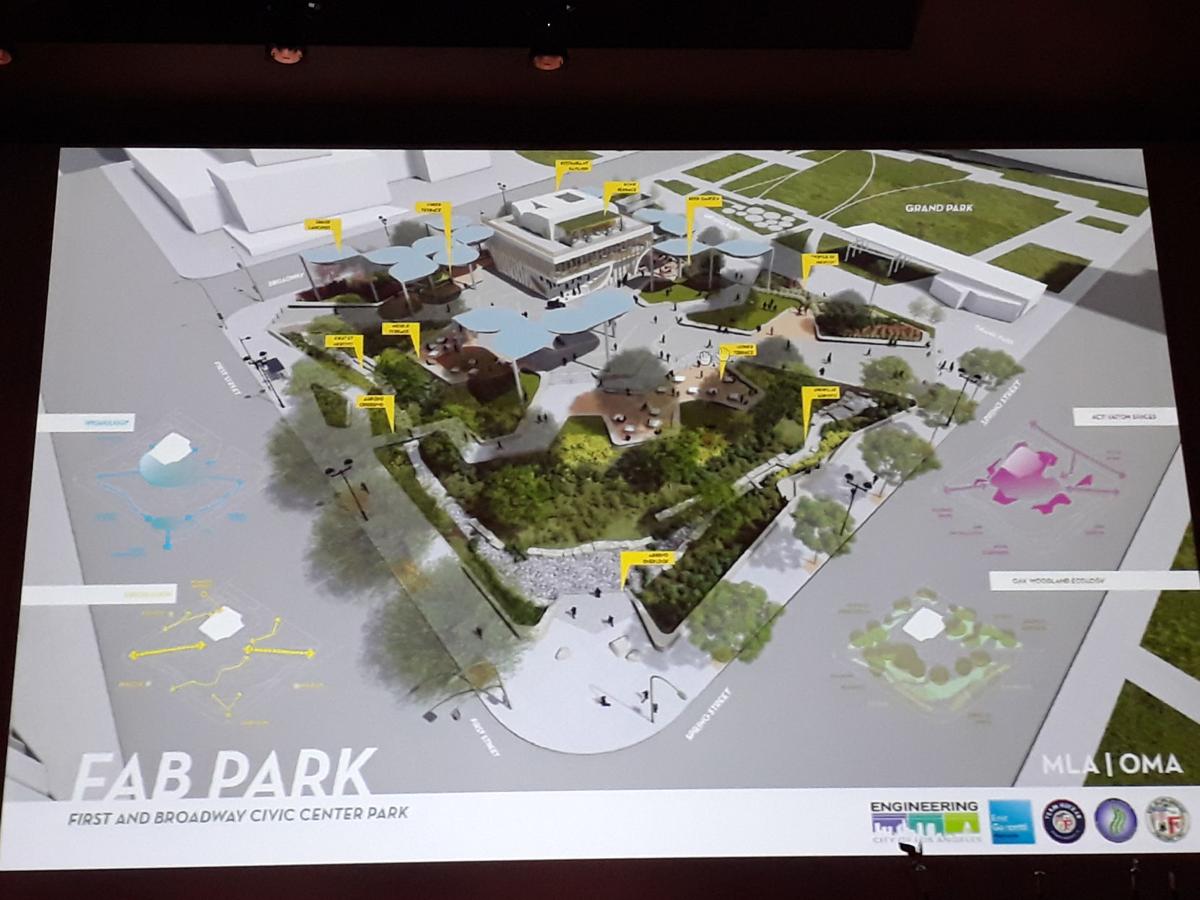 Downtown has experienced an unprecedented development boom over the past two decades, with new high-rise residential and commercial developments ushering in a new era of the Central City.

That growth is only getting started. A collection of new parks, community spaces, office buildings and residential projects are currently in the works in Downtown, with some expected to open next year, and others two-three years out.

Los Angeles Downtown News is providing updates on standout Downtown projects. The first five are detailed in this issue, with five more to be published next week.

Developer: The City of Los Angeles Department of Recreation and Parks

Key Details: The two-acre site that will eventually hold the park is within walking distance of most of the Civic Center and Historic Core, and will include a three-story edifice that will house a restaurant, a bar, a rooftop patio and dining terrace.

On the ground floor, will be a coffee shop and space for outdoor dining. The park is designed in a way to provide a link between the Regional Connector station on Spring and Second streets, and the rest of the Civic Center.

The Latest: In August, Council District 14, along with the Department of Recreation and Parks released the latest renderings for the long-gestating park, which included the addition of more greenery, trees, and grass.

The meeting included gathering insight on the final details for the park, including any potential art components and a new a new statue gifted to the city by the Mexican Consulate.

If all goes according to plan, First and Broadway Park could break ground as early as Winter 2020.

Location: Bunker Hill, on the southwest corner of First Street and Grand Avenue

Key Details: It took 15 years, but the Frank Gehry-designed mixed use development The Grand, finally broke ground in February, with construction crews fast at work to meet the projected estimated 2021 opening date.

The project includes a 20-story building with a 309-room Equinox Hotel and a 39-story building that will hold 436 rental units, 20% of which is set aside for affordable housing.

The Grand will also hold a 430-seat movie theater, a restaurant and other retail offerings.

The project is designed as a new anchor for Grand Avenue, joining institutions like the Music Center, the Colburn School and The Broad. The Grand will feature a public plaza that will include permanent and temporary art installations.

The Latest: Currently, the foundation of the project’s first tower is beginning to peak out from the top of the large construction pit, with crews working to finalize the site foundation.

Developer: SCG America, a subsidiary of the Shanghai Construction Group

Key Details: The Perla project is not only the first high rise to be built in the Historic Core since the start of the development boom, but also the neighborhood’s first new large-scale condominium building, with 450 new residential units soon to come online once construction is completed.

Designed by the architecture firm CallisonRTKL, Perla will rise up 35 stories, including a 10-story podium. A large 10-story atrium is being built inside of the podium as well. Plans also call for 7,000 square feet of ground-floor retail and landscaped amenities decks on top of the podium and the tower.

The Latest: The project topped out in July, and at that point had pre-sold 30% of its condos. Crews are currently installing glass exterior panels to the tower, and then will move onto interior build out.

Key Details: Designed by the architecture firm Brooks + Scarpa, the project would bring a 15-story tower next to the historic Flower Market, replacing one of the two current buildings on the site. The tower will hold 323 residential units, plus nearly 140,000 square feet of commercial, wholesale and event space.

Originally built in 1909 on Los Angeles Street, the flower market moved to Wall Street in 1923, where it has remained since. The market is now owned by a collection of descendants of the market’s original owner.

The flower market will remain in operation during and after construction.

The Latest: Last week, the Los Angeles City Council’s planning and land use management committee approved the project’s environmental impact report, in the process denying two appeals, one brought by the AIDS Healthcare Foundation and the other from the Coalition for Responsible Equitable Economic Development.

A ground breaking for the project has not been determined.

Key Details: The two-story community and recreation center was originally proposed in the mid-1990s, but only broke ground in April 2018.

The central part of the space is a two-story gymnasium with space for two basketball courts. Other aspects of the 39,000-square-foot facility, designed by Gruen Associates, include an outdoor stage and auditorium, a children’s playground, rooftop terrace, garden and multipurpose rooms for the community. The project is named for Dr. Paul Terasaki, a major donor to the facility.

The Terasaki Budokan will also include underground parking for up to 60 cars.

The Latest: Crews have topped out the low-slung building, with the structure’s frame fully in place.

The Little Tokyo Service Center is continuing to fundraise past the $34.8 million construction budget. The developer is aiming to net an additional $8.8 million in order to fund operations and programming for the Budokan once complete, including sports leagues and educational classes.