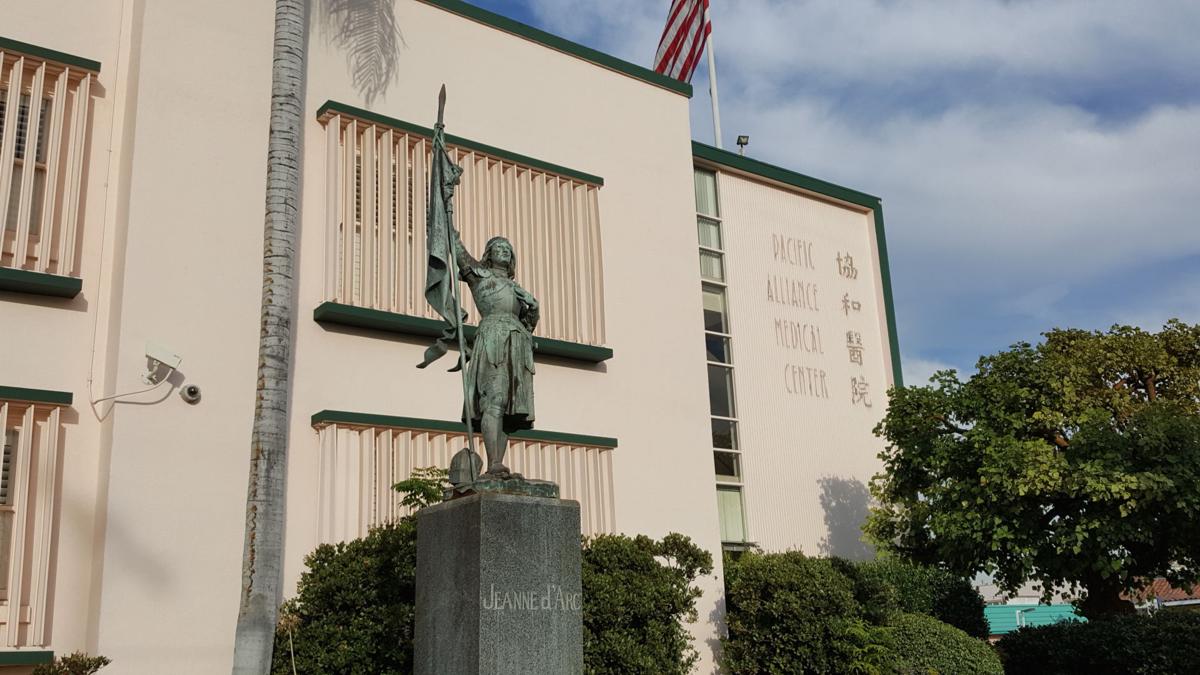 Pacific Alliance Medical Center closed on Nov. 30. A total of 638 people worked at the 128-bed hospital on College Street. 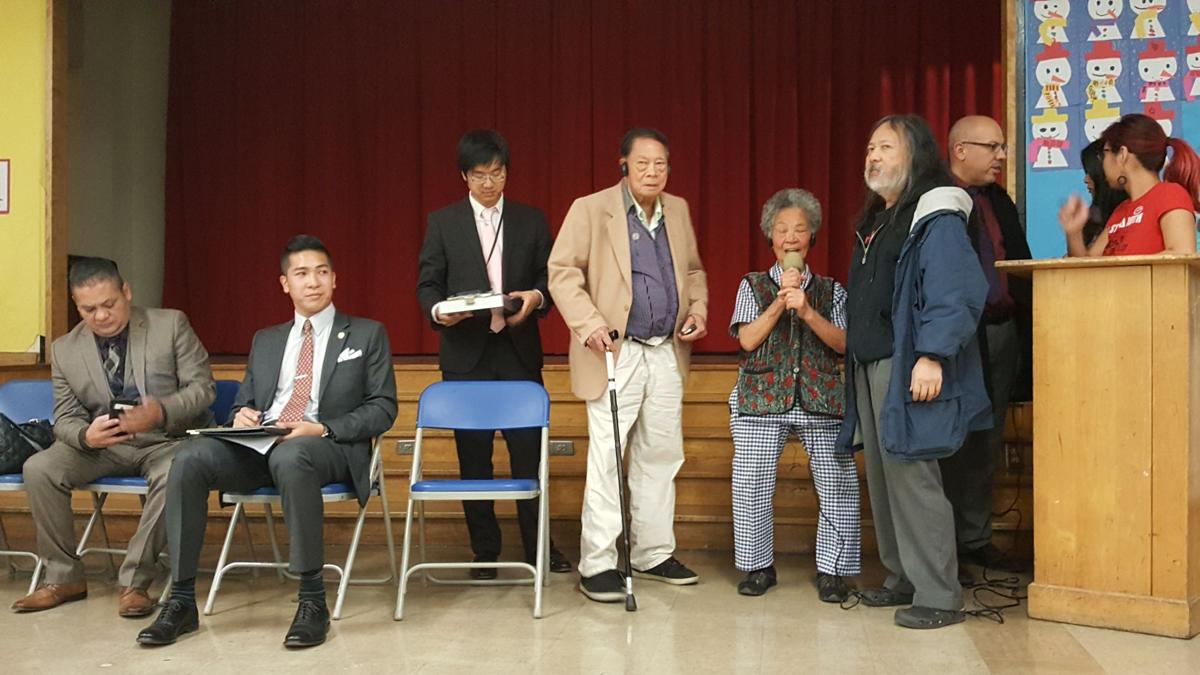 Approximately 70 people showed up at a community meeting last week to discuss the closure of Pacific Alliance Medical Center. Many worry that the loss of the facility will impact Chinatown’s economy.

Pacific Alliance Medical Center closed its doors on Nov. 30. The hospital that has been part of Downtown for nearly 150 years cited building safety standards and the high cost of retrofitting the facility as the reason for the shutdown.

The move, publicly revealed less than two months before the closure, has sparked concern and worry in Chinatown and among local elected leaders. The shutdown eliminates both the community's biggest medical center and 638 jobs.

In a statement posted on its website ahead of the closure, the hospital's administration stated that the building does not meet California seismic standards and that it is not financially viable to spend nearly $100 million to build a new facility on land it does not control. The property is owned by the French Benevolent Society.

“Pacific Alliance Medical Center has opted not to renew its lease and will close on Nov. 30, 2017. PAMC does not own the land on which our hospital sits and the owner is unwilling to sell the land to us,” the statement said.

A hospital spokesman would not elaborate on why an overhaul was not an option.

The facility started near its current location in 1860 as the French Hospital, founded and run by the French Benevolent Society. A permanent space was built in 1869. In 1989 a group of doctors and other investors took over the hospital, which was renamed Pacific Alliance Medical Center.

The French Benevolent Society has not stated what it intends to do with the land or the building, and did not return multiple phone calls. A reporter's visit to its Chinatown offices ended with a request that all questions be sent via mail.

The closure of the 128-bed hospital at 531 W. College St. has sparked concern among elected officials, who say they are working to address the closure and find new employment for laid-off workers. City Councilman Gil Cedillo, whose First District includes Chinatown, said his office was notified of the closure too late to intervene.

“The closure of Pacific Alliance Medical Center will leave a huge void in the continuum of care for medical service delivery, deplete an already delicate and impacted healthcare system, and decimate the local economy with the loss of jobs and economic activity,” Cedillo said in a statement to Los Angeles Downtown News.

County Supervisor Hilda Solis also expressed concern for the community. In a statement, she said that she directed her staff to assist the laid-off workers and reach out to Chinatown stakeholders. She said her office is working with the County's Workforce Development, Aging and Community Services division to make sure that nearby hospitals can handle the increase of patients displaced by the closure of Pacific Alliance Medical Center.

At a community meeting on Monday, Dec. 5, at Castelar Elementary School, Chinatown residents voiced anger and worry about how the loss of Pacific Alliance Medical Center will impact the neighborhood. The organizers included local neighborhood development, business and sustainability groups, whose members addressed the crowd of approximately 70 people.

Representatives from Cedillo and Solis' offices attended the meeting, as did members of the staffs of State Sen. Kevin De León and Congressman Jimmy Gomez.

Many attendees voiced dismay and urged the elected officials to find a way to reverse the shutdown. They pointed to the services the hospital provided for Chinatown's elderly population. They also cited the staff's bilingual skills, which helped many of the non-English speakers in the neighborhood get access to medical care.

“Is anyone going to look out for us? The senior citizens, me, the disabled?” community member Kevin Wong asked at the meeting, choking up as he spoke.

Other Chinatown residents expressed concern about how the closure will impact nearby businesses. Many worried that the neighborhood's economy will suffer.

“Some of the businesses that rely on PAMC are going to be suffering or will close down,” said King Cheung of the Chinatown Community for Equitable Development, one of the meeting's organizers. “I'm afraid that because of that, the outside developers will rush in and take over a lot of the small businesses in the community, causing more evictions, displacement and gentrification.”

Prior to the hospital's shutdown, all patients were cleared and transferred, according to a spokesman for Pacific Alliance Medical Center.

Local officials said they are coordinating their efforts to come up with a cohesive response to the loss of the medical center. Jan Perry, general manager of the city Economic Workforce Development Department, said she first learned about the closure on Oct. 12 and sent response teams to the hospital. Perry said 235 employees attended a pair of information sessions in November, where workers learned about attaining unemployment benefits and looking new jobs.

Perry, in an interview, said that the layoffs will have a ripple effect throughout Chinatown's economy. However, she said she expects that many of the workers will be able to find jobs in medical facilities across Los Angeles County. She said their bilingual skills would be particularly desirable for employers.