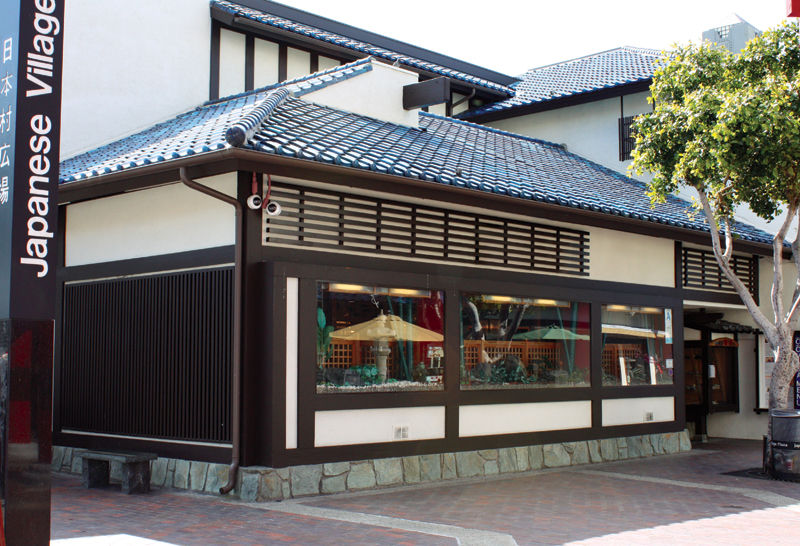 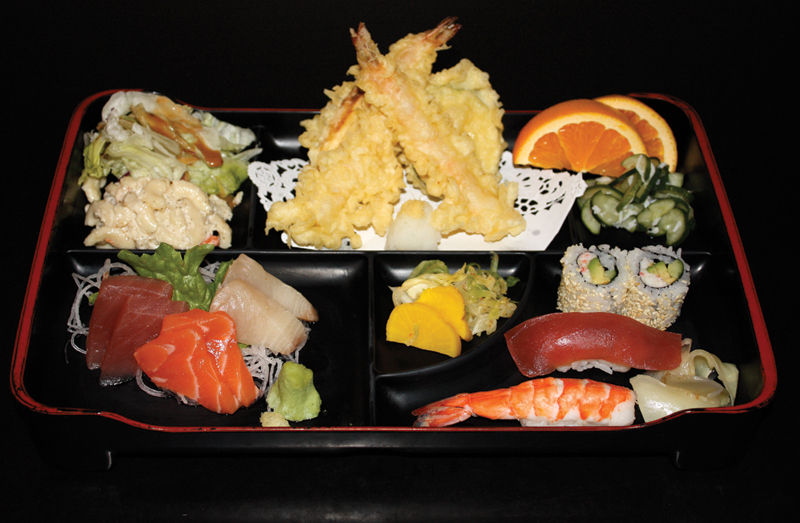 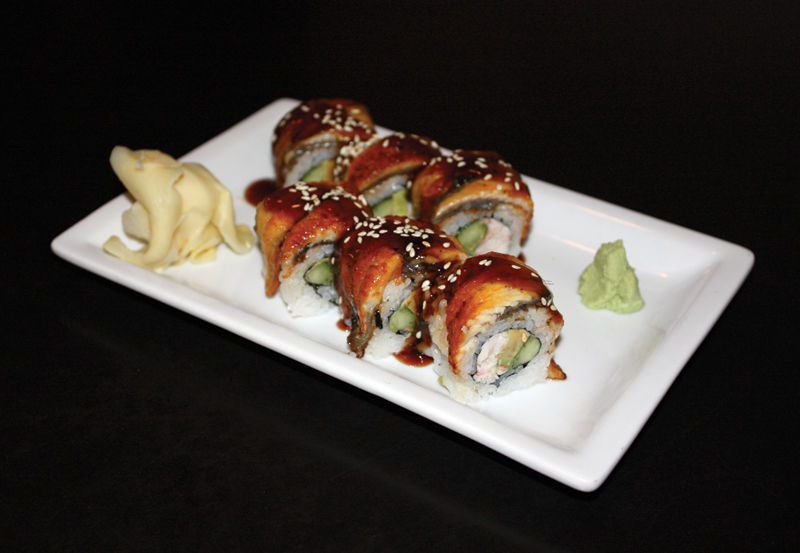 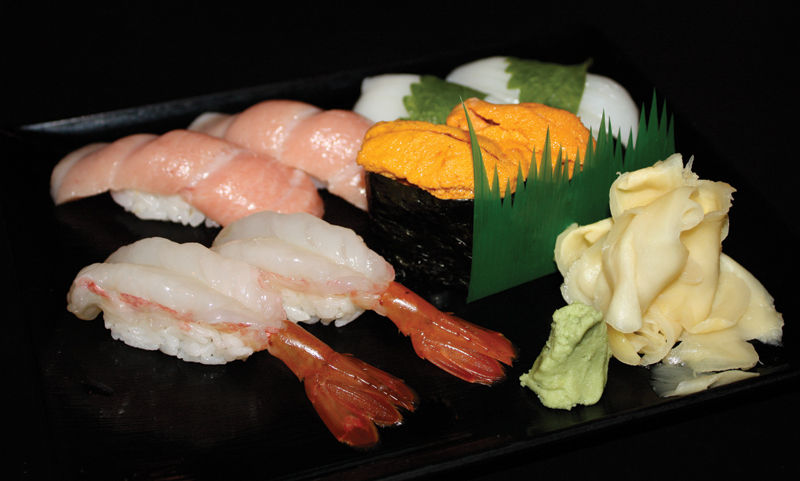 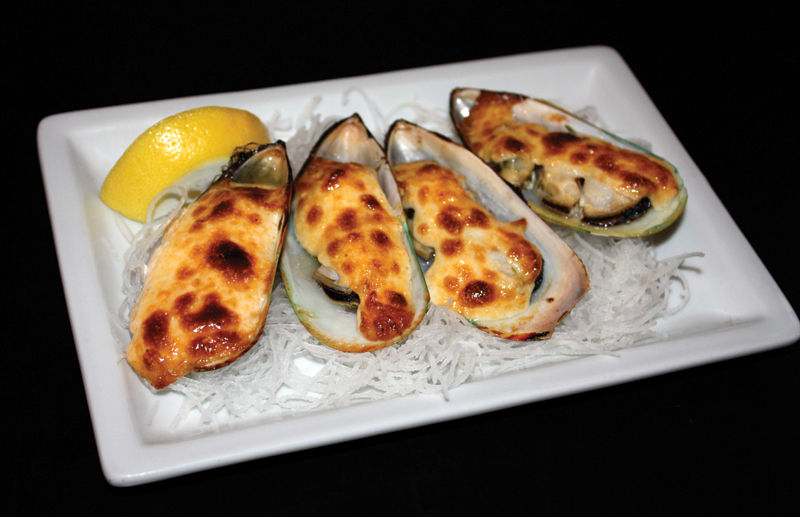 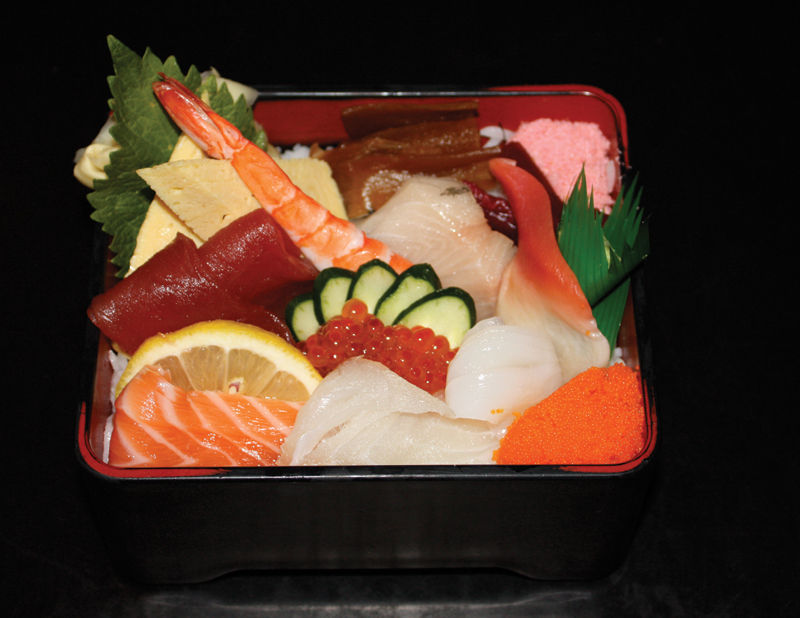 DOWNTOWN LOS ANGELES - The antithesis of many of the city’s noisy, crowded Japanese establishments, this unpretentious eatery in Little Tokyo serves up some of the best and most affordable sushi in town. Oomasa opened in 1972 before the sushi craze of the 1980s, and has developed a loyal following of locals, as well as fans that drive in.

At the age of 24, founder Masaharu Motoyama emigrated from Hokkaido in Northern Japan, bringing with him the artful skill of sushi making. His search for the American dream landed him in Little Tokyo, where he built the largest sushi bar in Southern California with 40 seats.

He trained his sushi chefs the traditional Japanese way, making vegetable floral art pieces while interacting with the curious sushi bar customers. Motoyama and his experienced, skilled chefs continue his tradition of classic preparation and commitment to the highest quality of fish that sets this family-owned restaurant apart.

For lunch, try the numbered specials — compartmentalized trays with fish, tempura, meat and salads. It’s an enormous amount of food for around a steal. If you crave sushi, the rainbow-colored chirashi special includes 10 slices of fresh seafood stacked atop seasoned rice.

But the menu doesn’t stop at sushi. There are udon noodles with a poached egg dropped in a giant bowl, or favorites like the golden and tender pork cutlet, flavorful chicken or beef teriyaki, and crispy tempura combination plate.

In the evening, there’s delectable broiled salmon, una-ju (eel over rice) and colorful sashimi plates. All specials come with a bowl of miso soup, steamed rice, Japanese pickles and a serving of delicious ice cream.

Oomasa has earned a reputation for quality ingredients and top-notch service. It’s a tasty tradition that diners can’t seem to get enough of.

When we think about the fabric of America–the very essence of our culture is derived from the spirit of entrepreneurism. Small-businesses are, and always have been, the backbone of the American economy and the cornerstone of our communities. At the U.S. Small Business Administration (SBA), o…