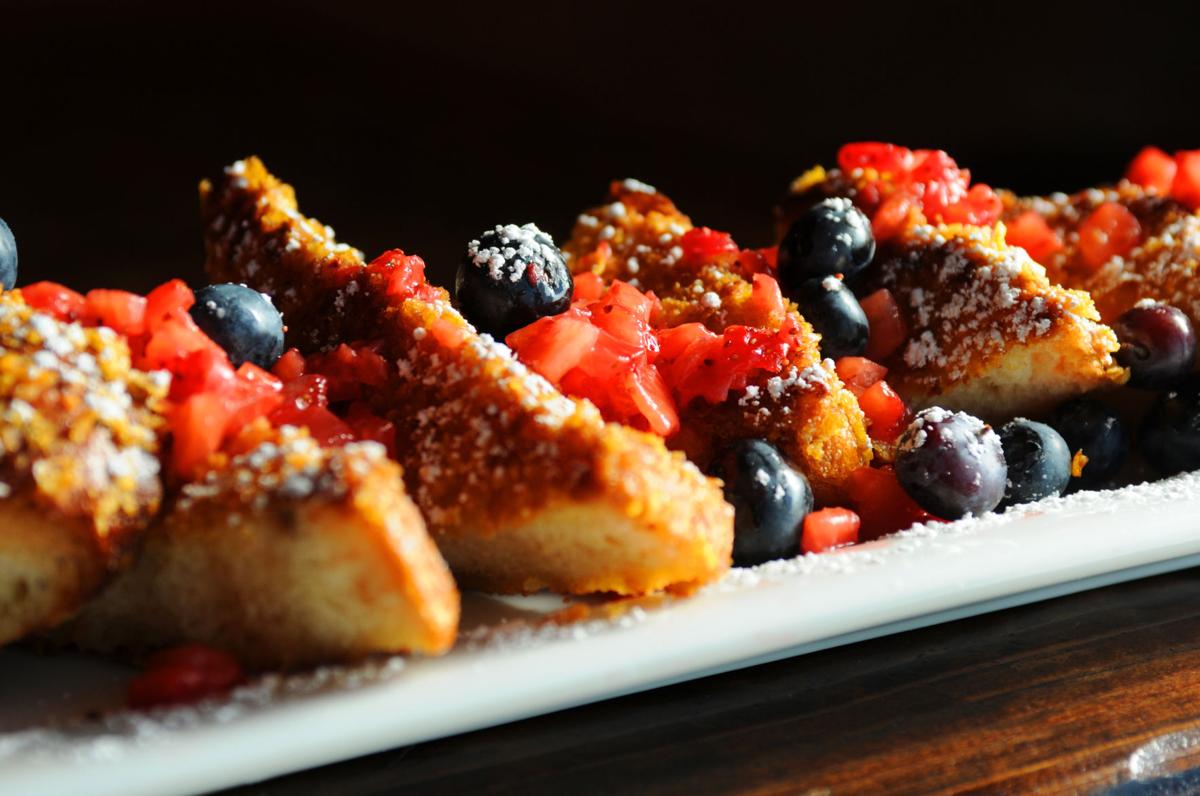 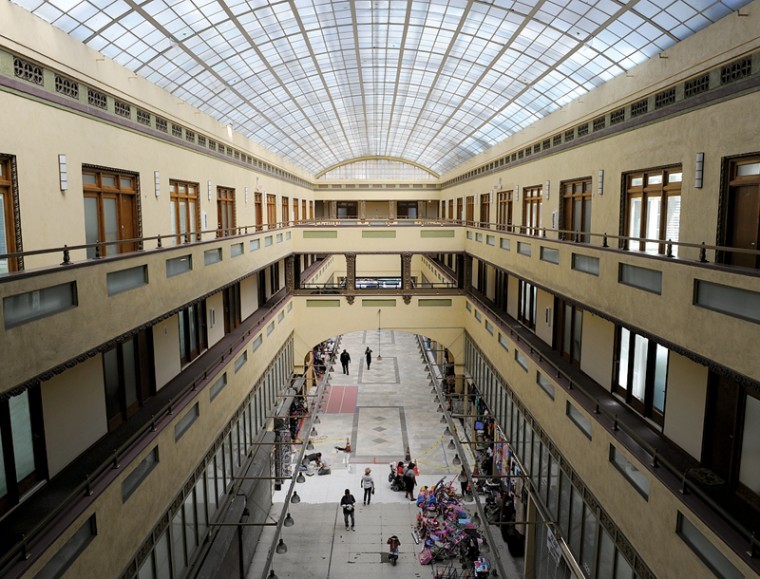 A popular Southern California restaurant franchise is finally opening a Downtown Los Angeles outpost. Get ready for Blu Jam Cafe, which is filling the former Bierbeisl Imbiss space at the Spring Arcade Building in the Historic Core.

The roughly 2,500-square-foot restaurant is under construction and set to open in May, and will offer a similar breakfast and lunch menu as the five other locations (Hollywood, Sherman Oaks, Calabasas, Tarzana and, oddly, Tokyo).

Expect to dig into brunch-y items like salmon hash with poached eggs and crunchy French toast, plus eclectic salads, sandwiches and other entrees mostly priced in the low teens. The restaurant will also have wine and beer on tap.

Though Blu Jam doesn’t do dinner, its presence should help boost foot traffic in the Spring Arcade, which holds standouts such as Guisados and Gelateria Uli but lacks the critical mass to keep it lively all day.

The most recent opening was the Japanese restaurant Kai; the British-style pub Clayton’s Public House aims to debut later this year.

Blu Jam also has plans to add 800 square feet of space next door to expand the restaurant, but securing permits to serve alcohol there could take up to a year.