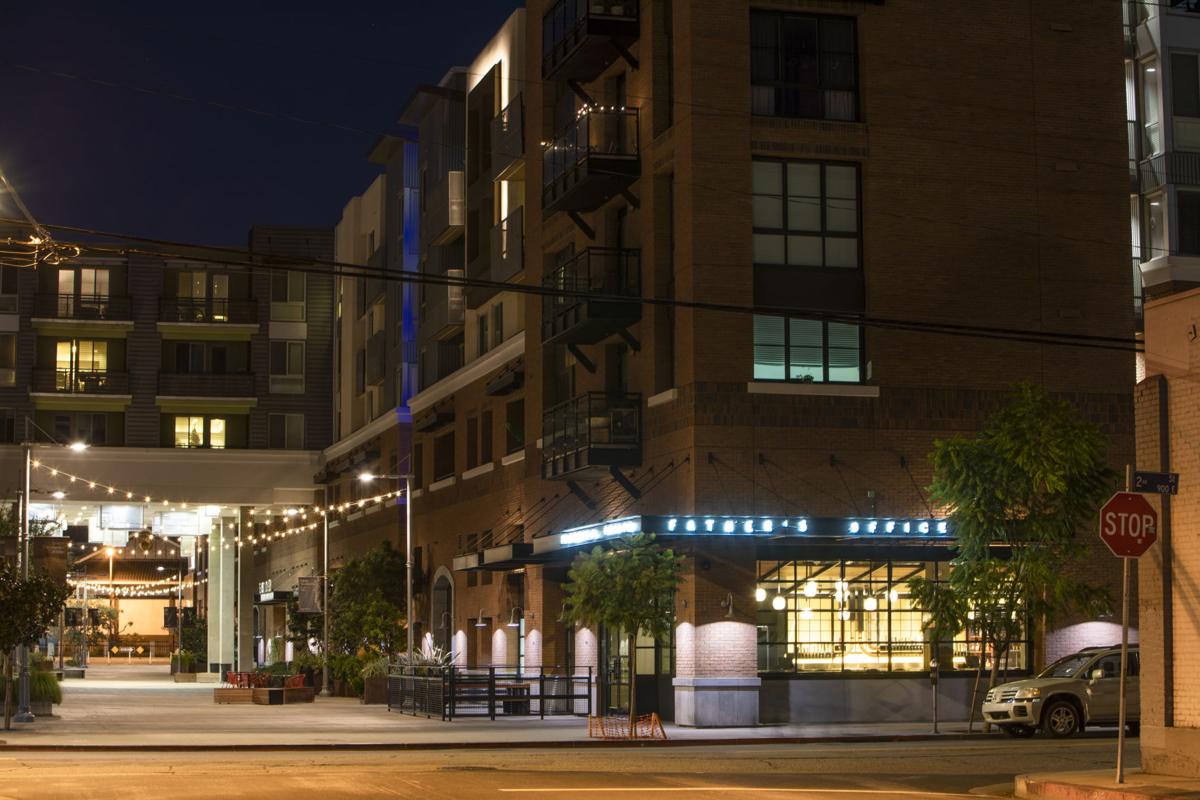 Father's Office held its grand opening on the ground floor of the Garey Building on Tuesday, Jan. 14. 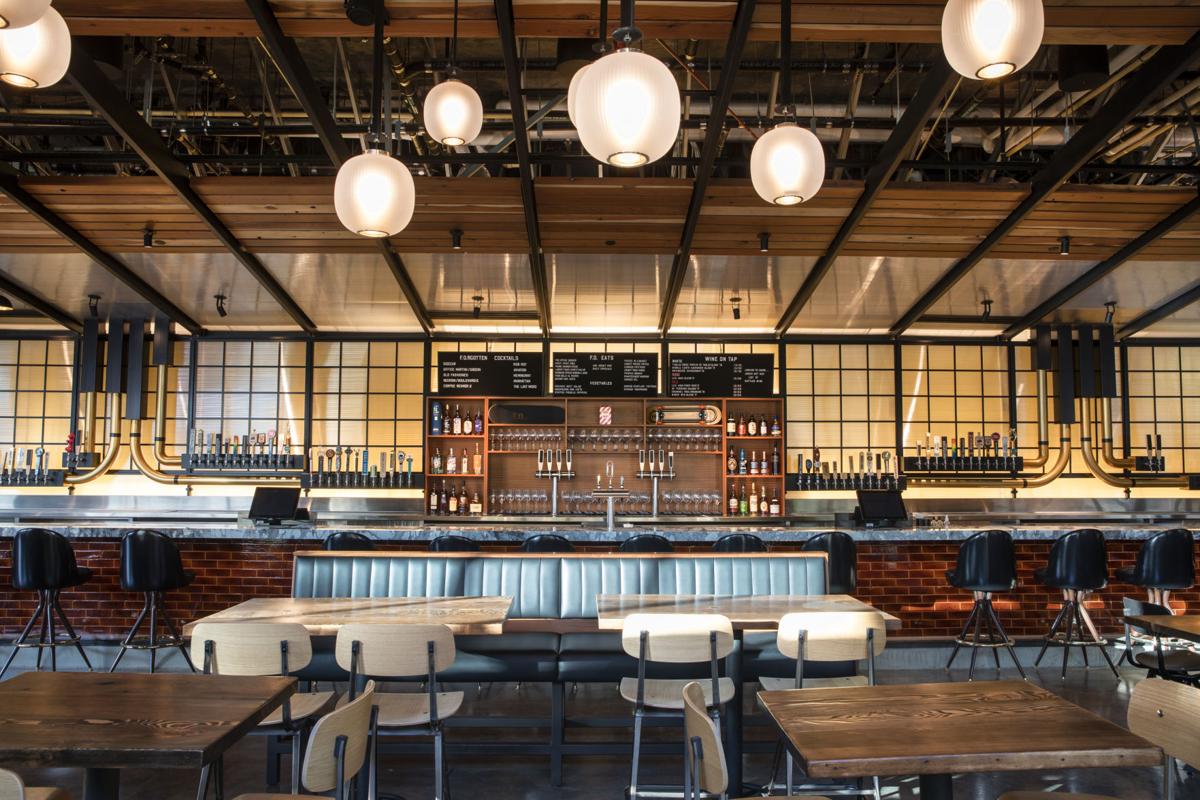 The restaurant, which has wooed foodies with its mouth watering burger at its Culver City and Santa Monica locations, opened on the ground floor of the Garey Building at 905 E. Second St., on Tuesday, Jan. 14.

The Arts District location will have a few to-be-named Downtown-specific items on the menu, but will mostly be anchored by the aforementioned Office Burger, Yoon’s no-substitutions-allowed burger made with caramelized onion, bacon, gruyere, blue cheese and arugula. Other menu items include pimento cheese and chicharrones and liberty duck confit salad with mustard greens, frisee, figs, hazelnuts and tangelo vinaigrette.

It wouldn’t be a gastropub without a robust beer selection, and Father’s Office is no different. There are 36 beers on tap, with an additional menu of rotating offers. There are also eight varieties of wine on the menu, as well as champagne, a first for a Father’s Office location. In addition, the restaurant has multiple cocktails on the list as well.

The 5,100-square-foot location was designed by Ana Henton and can seat 168 people. The restaurant leans heavily into the industrial aesthetic, with a vaulted, wood paneled ceiling, with a small cut out in the middle of the restaurant that reveals pipes and other innerworkings.

Preceded by the opening of the first California location for the lauded New York cocktail haunt Death & Co. on New Year’s Eve, the restaurant is one of the first in a slew of highly anticipated openings for Downtown’s food and beverage scene in the early part of 2020. Ray Garcia and Beau Laughlin’s Trademark is expected to open later this month in the Financial District while Yakido in Little Tokyo is barreling toward an early 2020 opening as crews continue to build out their ground floor space along Broadway.