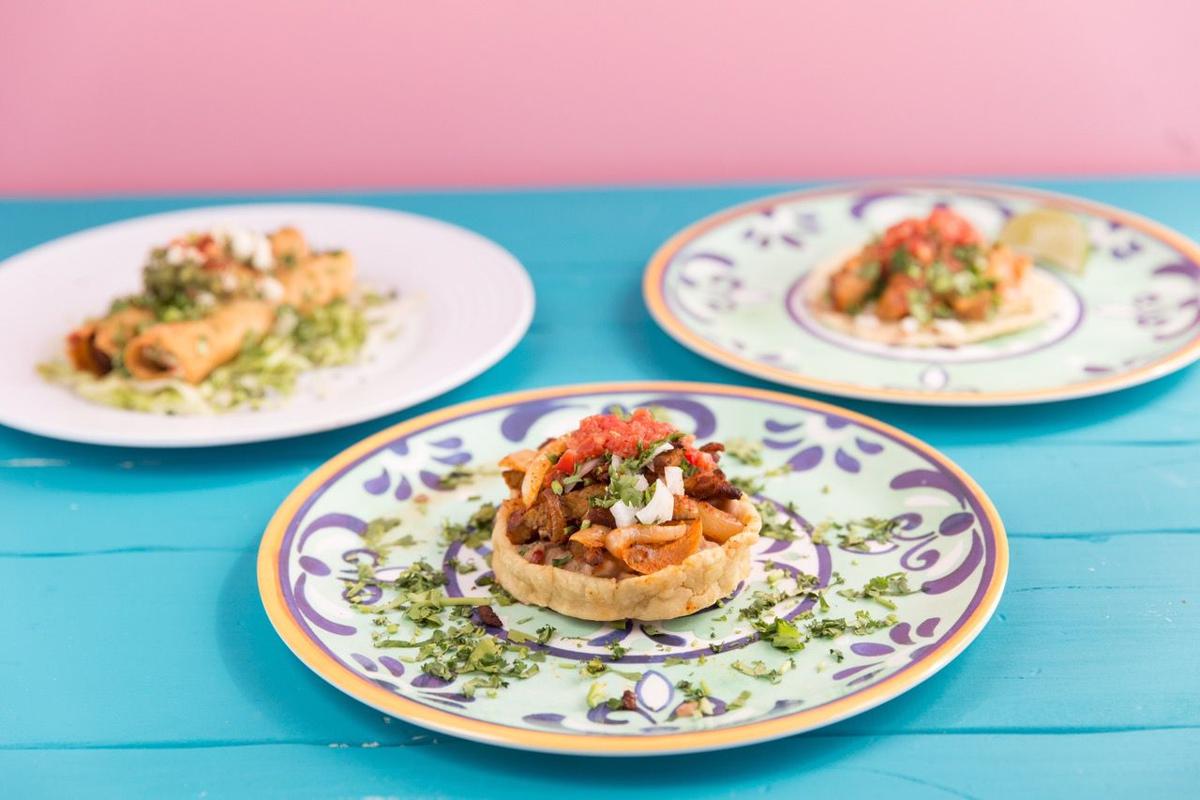 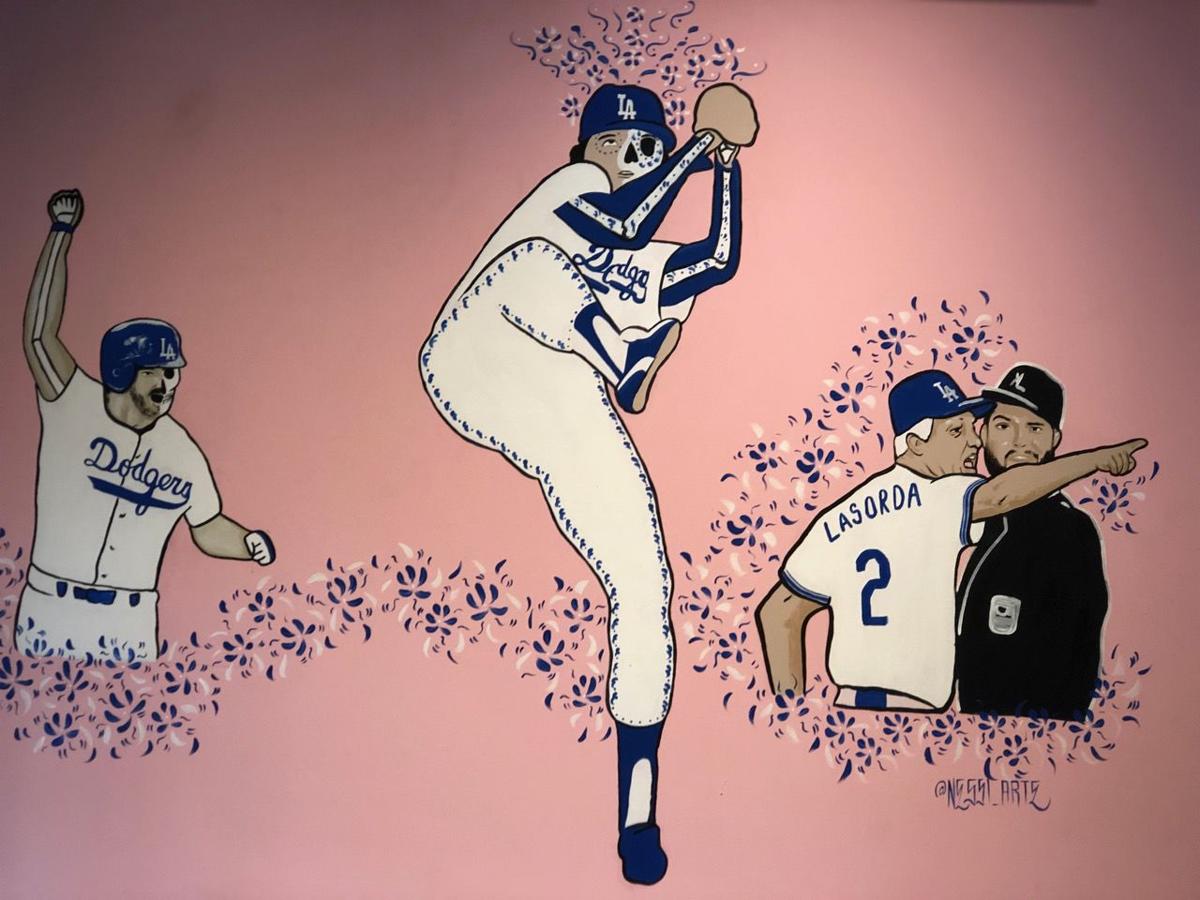 Kirk Gibson, Fernando Valenzuela and Tommy Lasorda are just some of the Los Angeles sports legends on the walls of Pinches Tacos.

The quartet of siblings opened their eighth restaurant (fifth in Los Angeles) on Sixth Street on Tuesday, Sept. 10. Family recipes are used to make the restaurants’ fare, including soft tacos, burritos and tortas. The recipe for the mole is reportedly 114-year-olds and the recipe for al pastor and Barbacoa is also a closely guarded family secret.

In addition to its regular menu the restaurant has a kids menu, a breakfast menu and a “gringo menu.” The gringo menu comes with the warning that the offerings are not authentic Mexican cuisine.